Sylvain Botter | Packaging | Lipton Ice tea | Apple Twist 2015
Lipton Ice tea "Apple Twist" official can design, by Sylvain Botter. The project initially was to print and distribute the can through big distribution channel such as COOP in Switzerland, but finally, the distributor broke the contract with this product.
1197
portfolio_page-template-default,single,single-portfolio_page,postid-1197,qode-core-1.0.1,ajax_fade,page_not_loaded,boxed,,capri-ver-1.5, vertical_menu_with_scroll,smooth_scroll,paspartu_enabled,grid_1300,blog_installed,wpb-js-composer js-comp-ver-5.1,vc_responsive 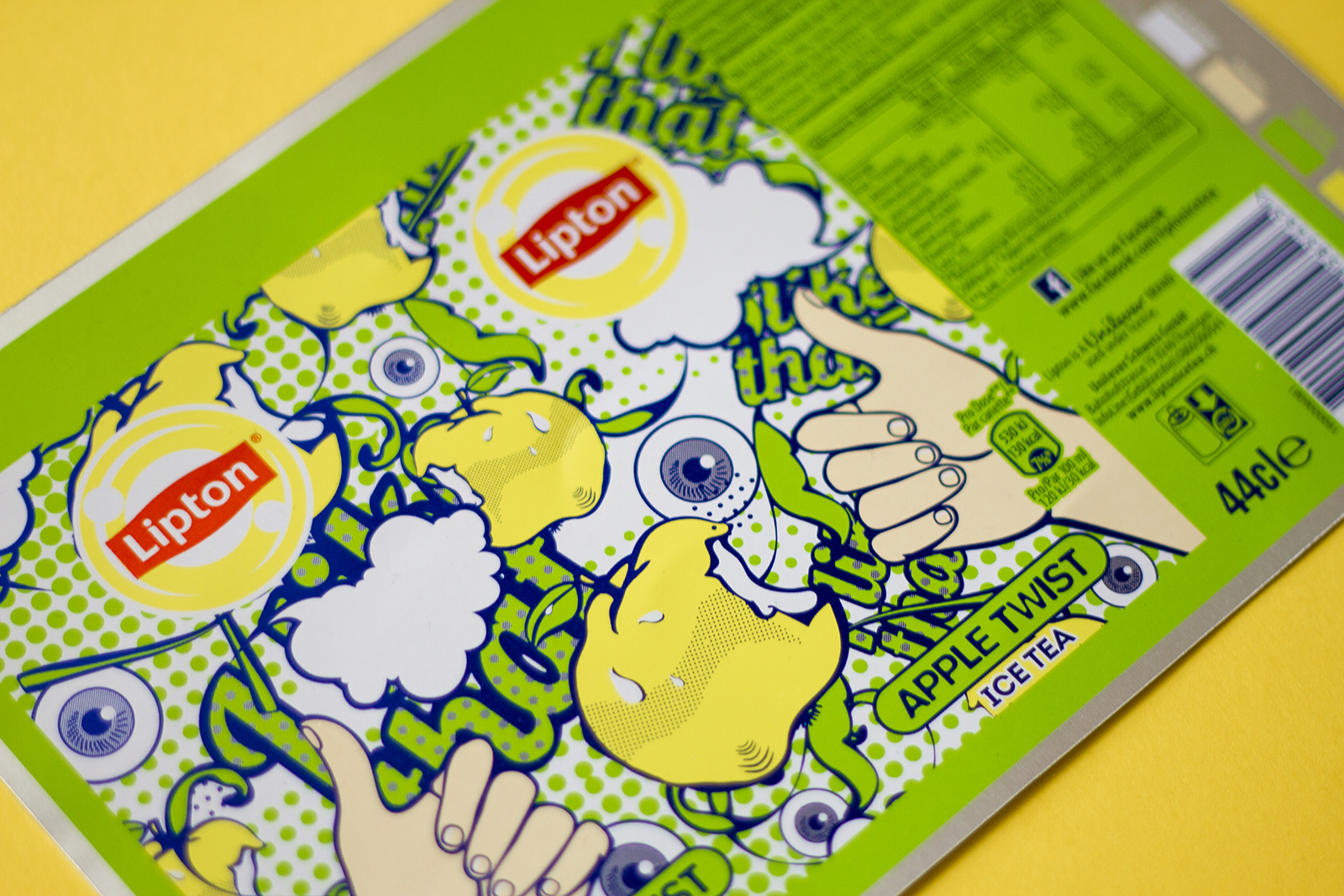 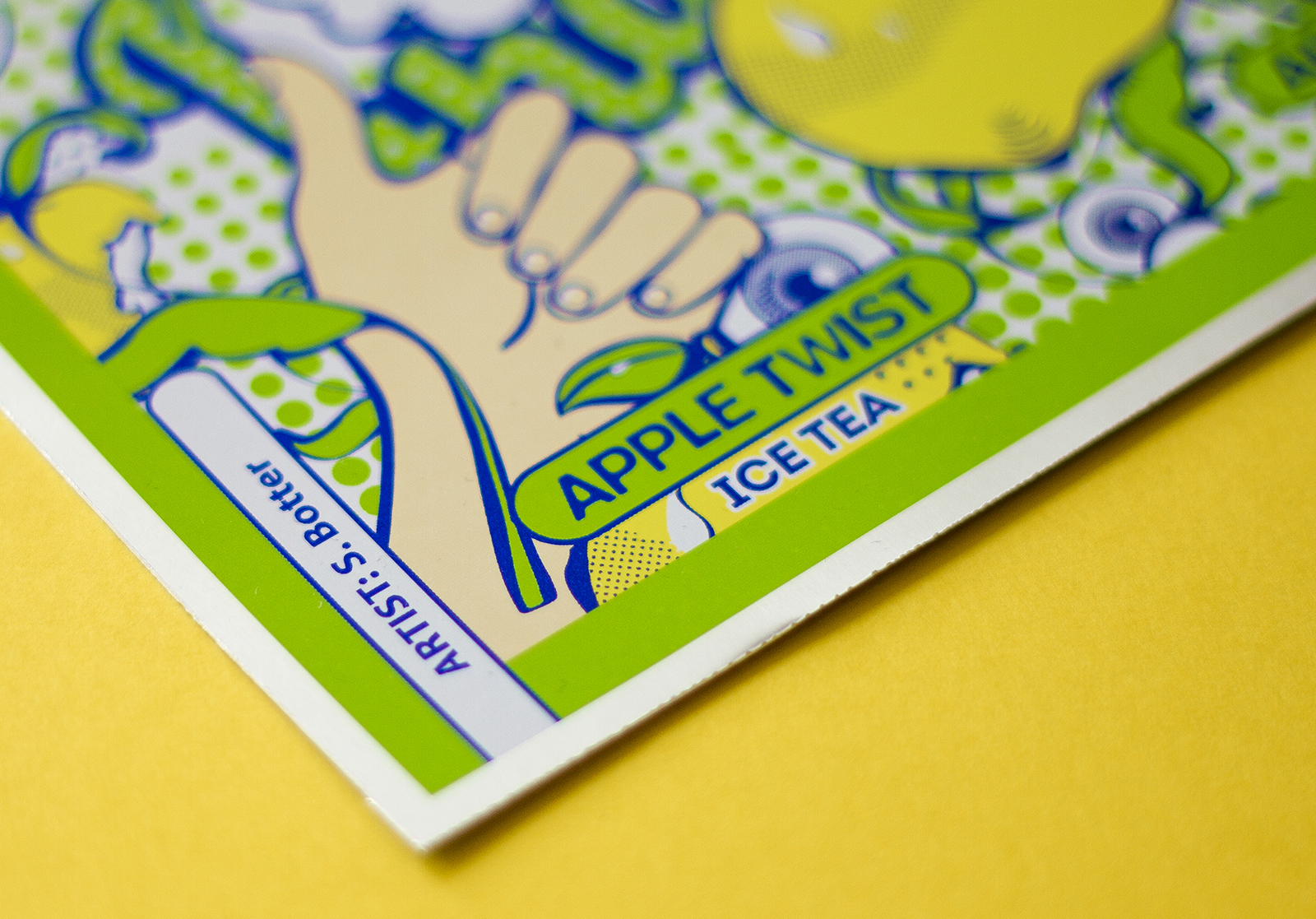 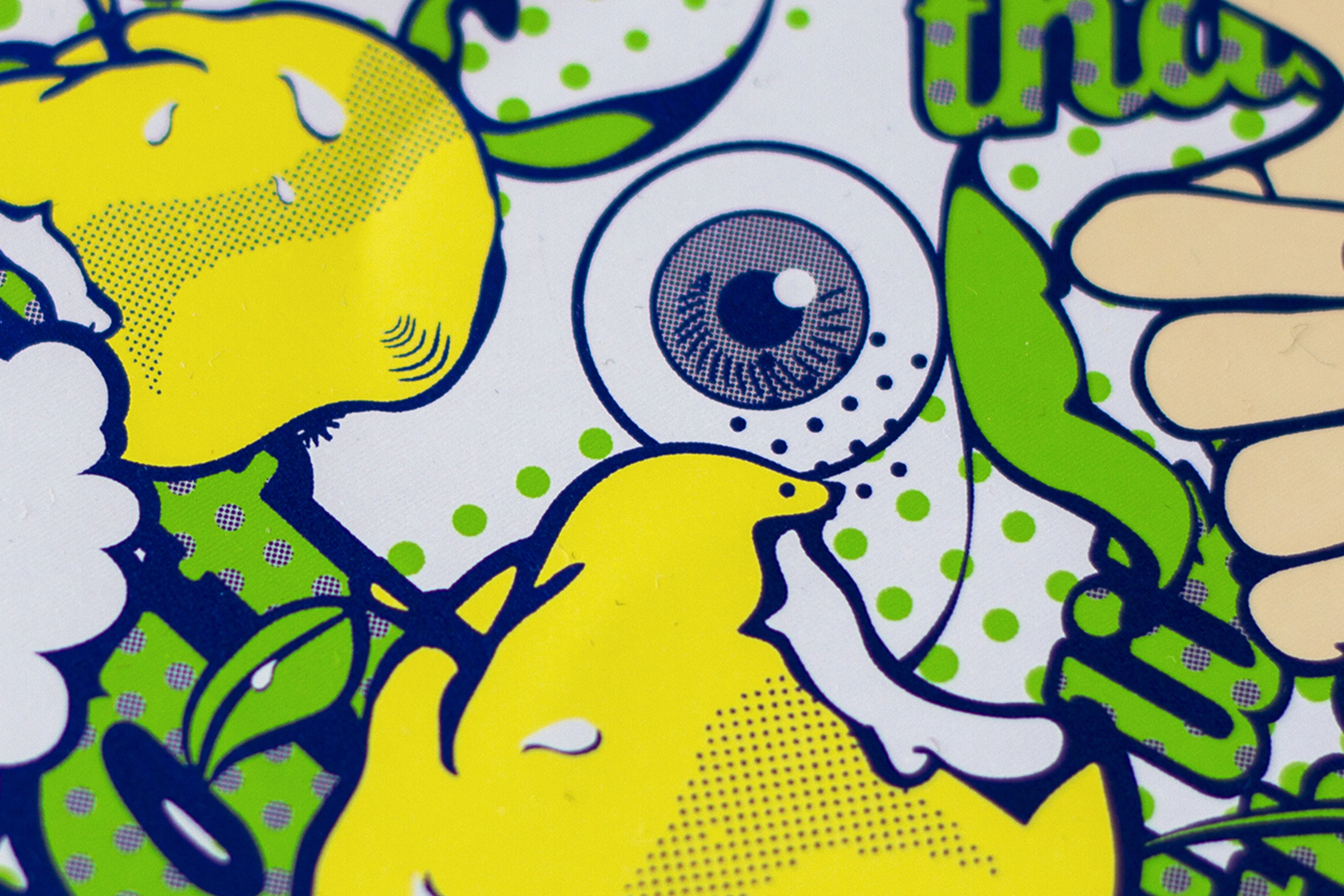 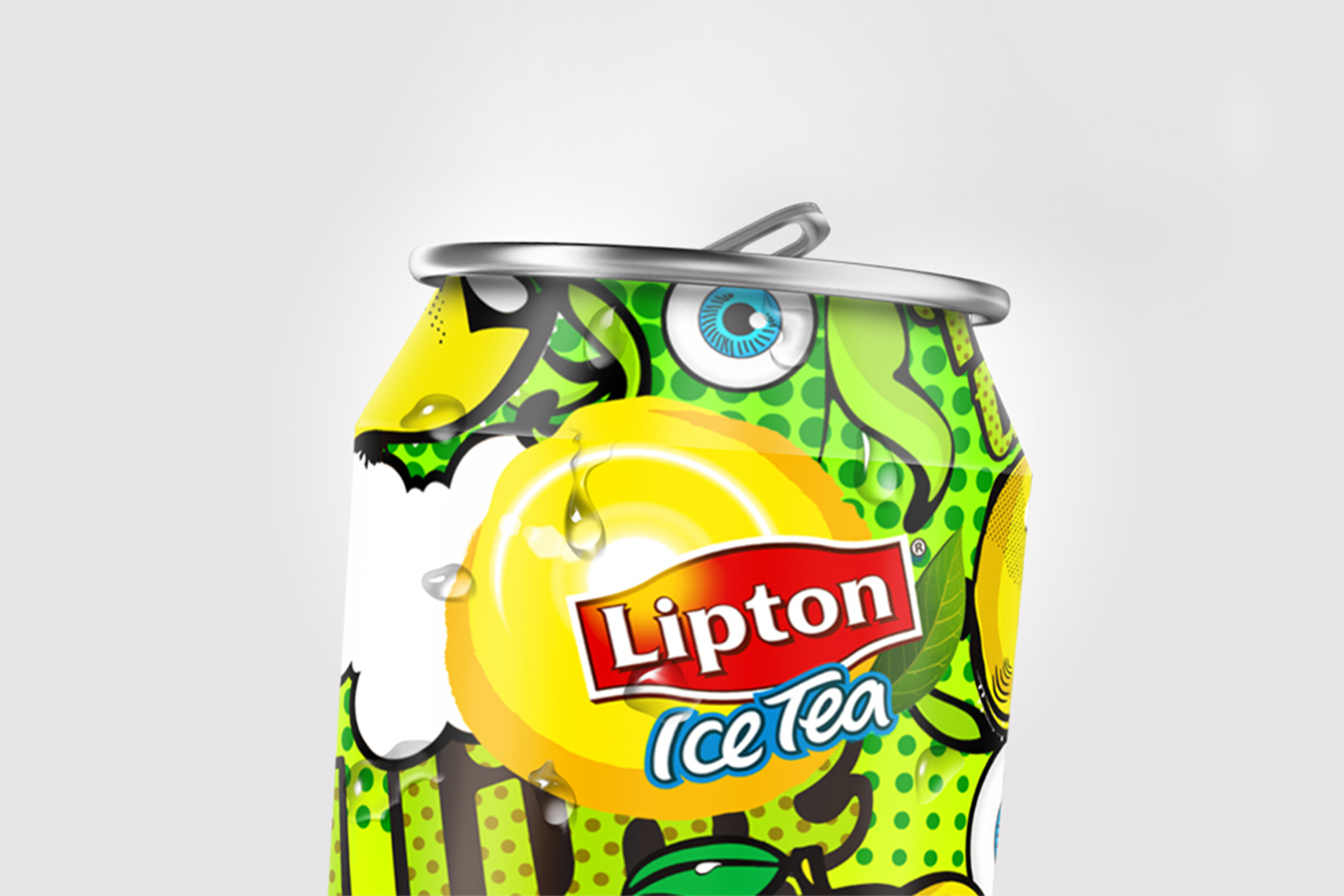 Three months after having participated and won the national graphic design contest organised by Lipton Ice Tea in 2014, Lipton contacted me and appointed me to be the official designer of their ice tea can flavour apple, called Apple Twist. They loved one of my three proposals of the contest of 2014 so much that they decided to use it for their production in summer.

The project was conducted till July 2015 and proof was made with the supplier. However, one week before printing, the main distributor broke the contract and the cans were not printed.